We don't have you enrolled in the Program which starts on August 25th, 2022

It was a great experience playing my first league match! It was a competitive match..such a rush. 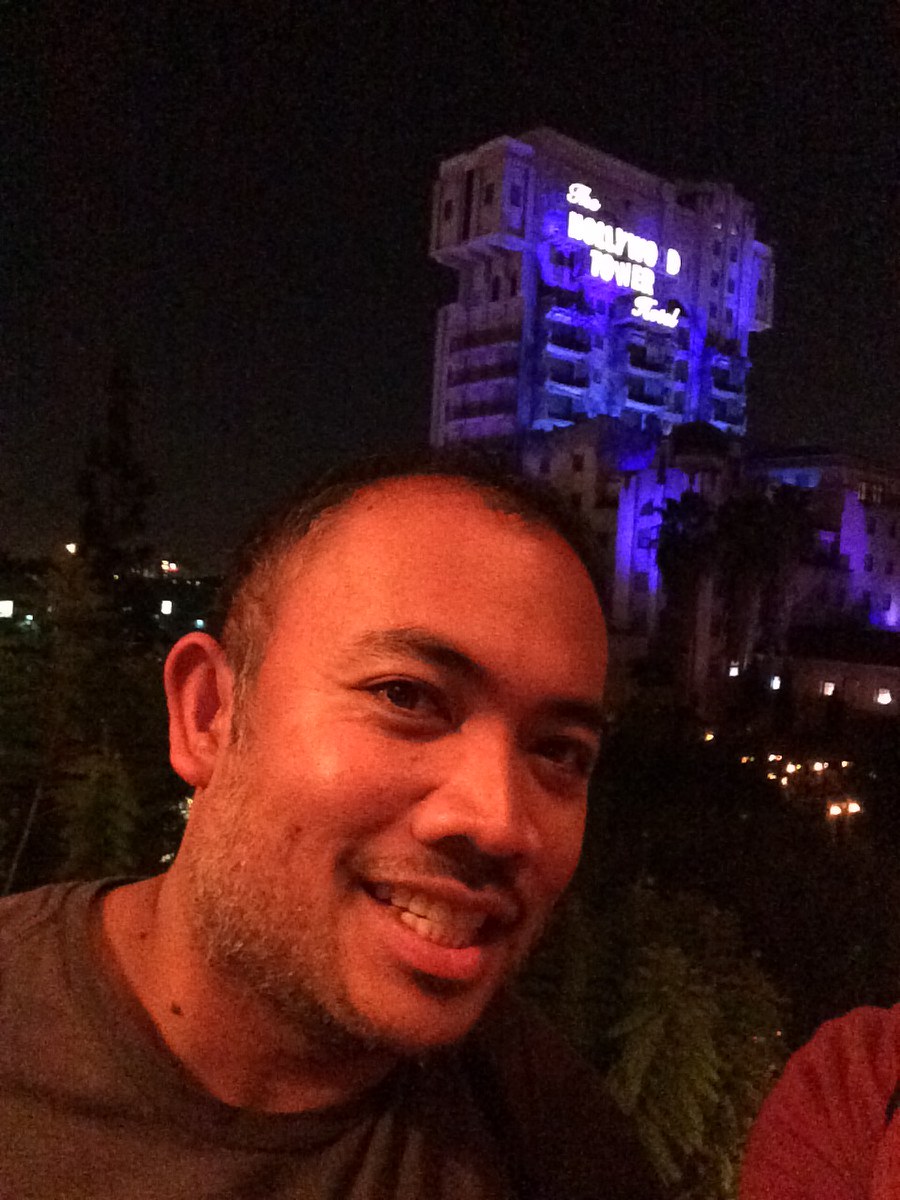