TennisOC.com is a great initiative to bring tennis loving players under the same umbrella. I love the different programs and competitions. I always have some different to play tennis with. 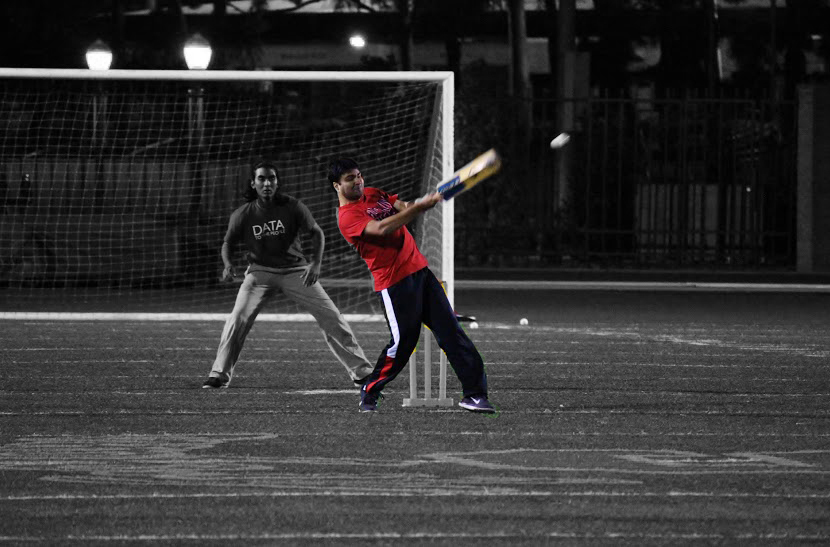